The folk group of music and dance of Vilnius city | VILNIS 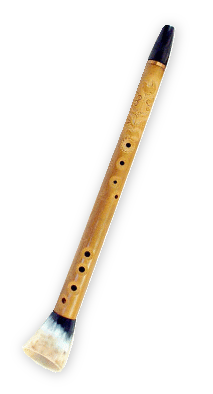 Birbynė
Blasting Lithuanian folk music instrument. This is one or two prongs aerophone with mouthpiece, or alone. Made from wood, bark, horn, straw, goose feathers. The most simple shepherd's reed-pipes were produced. The nineteenth century. affected by classical instruments such as clarinet, reed has become more complex and it is used in professional music. Current birbynė made of wood, has urged the cup, tone holes. Divided into three categories: soprano, tenor and bass. 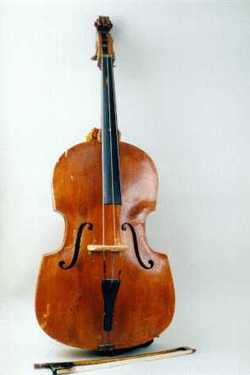